From the late ‘70s to the early ‘90s, photographer and filmmaker Michael Grecco documented the nightclub and concert scenes in New York and Boston when punk music exploded in the U.S. and later morphed into post-punk and new wave movements.  As an Associate Press photographer and a self-described “club kid,” he had the unique opportunity to embed himself into this revolutionary scene as both a chronicler and a participant.

Images shown in the inaugural presentation of the ‘Days of Punk’ exhibition opening July 14th are selections from Grecco’s new book, ‘Punk, Post Punk, New Wave: Onstage, Backstage, In Your Face, 1978–1991’ (ABRAMS Books), which comprises 162 black & white and colour shots of artists including Johnny Rotten, Madness, Talking Heads, The Specials,  The Clash and the Ramones, among many others.

Born in New York City, Grecco attended college in Boston, Massachusetts, where he began his professional career shooting for the Associated Press and covering the music scene for the legendary radio station WBCN-FM.  Shooting at concerts and nightclubs, onstage and backstage, Grecco captured for posterity a riotously outspoken time in pop culture history, with all its raw energy, and outrageous antics.

If you have a copy of the book, and would like to enquire about limited edition prints, hit the ‘Enquire’ button just below. 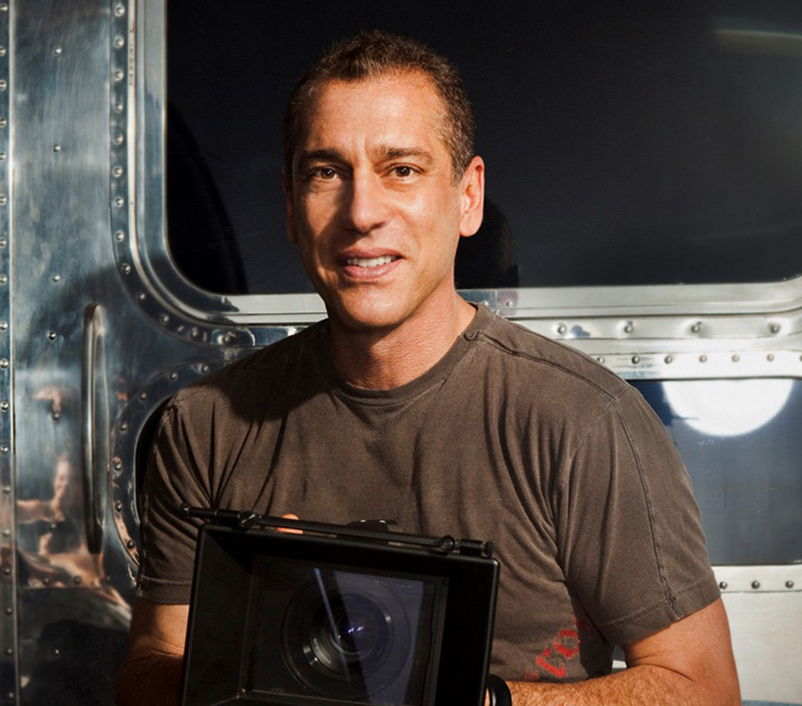 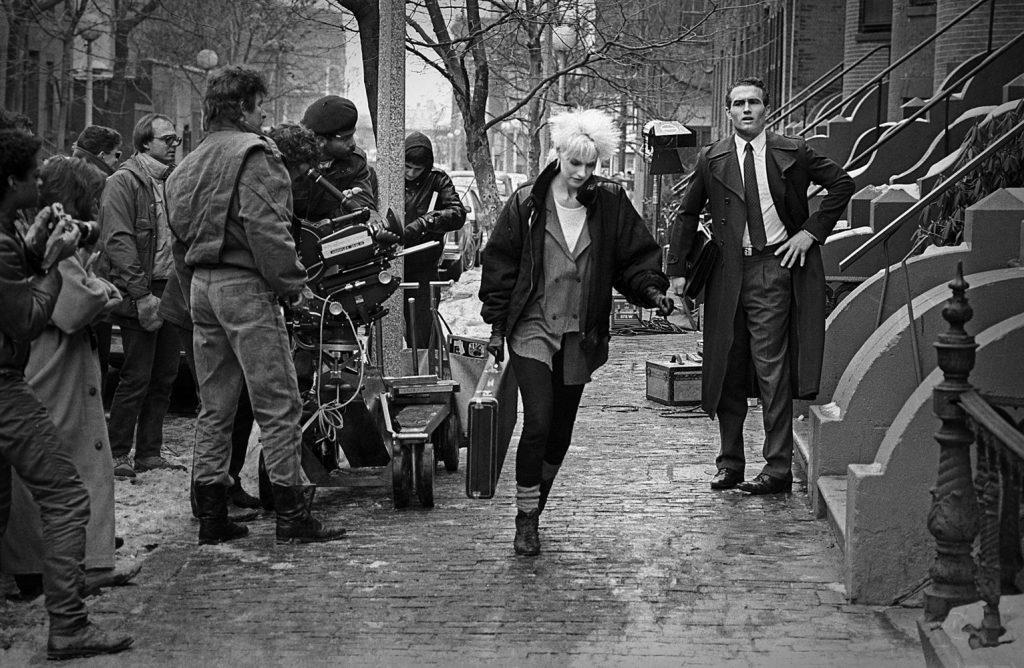 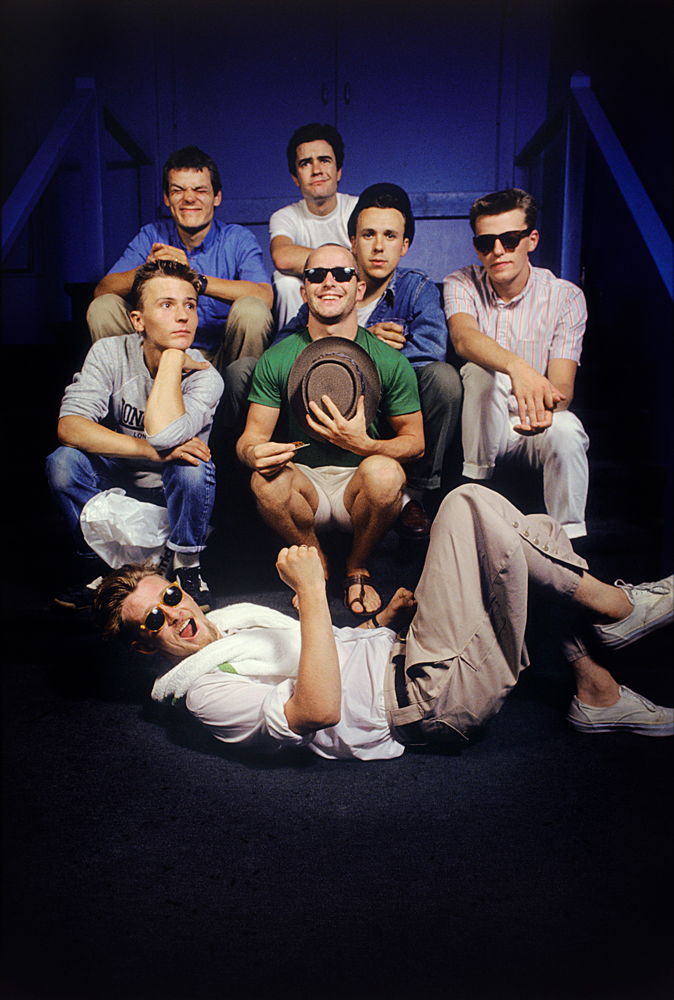 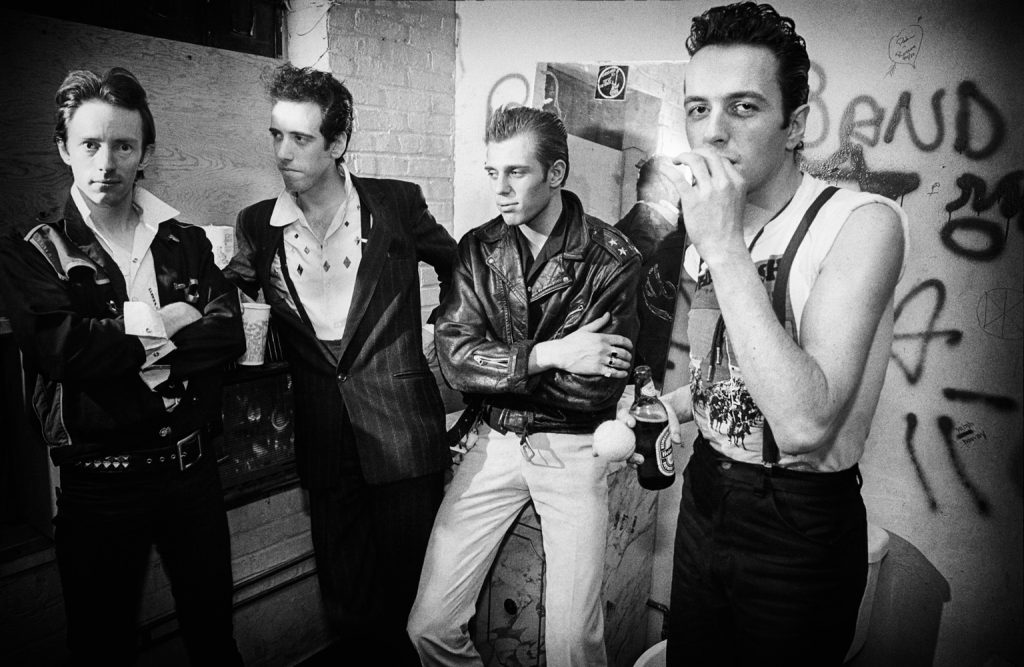 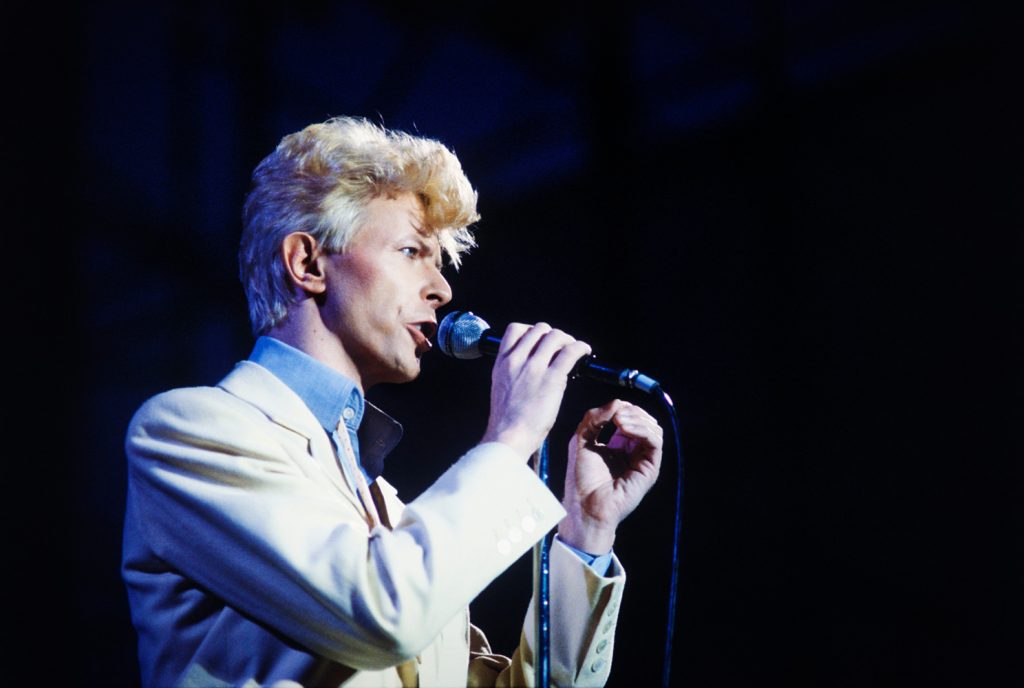 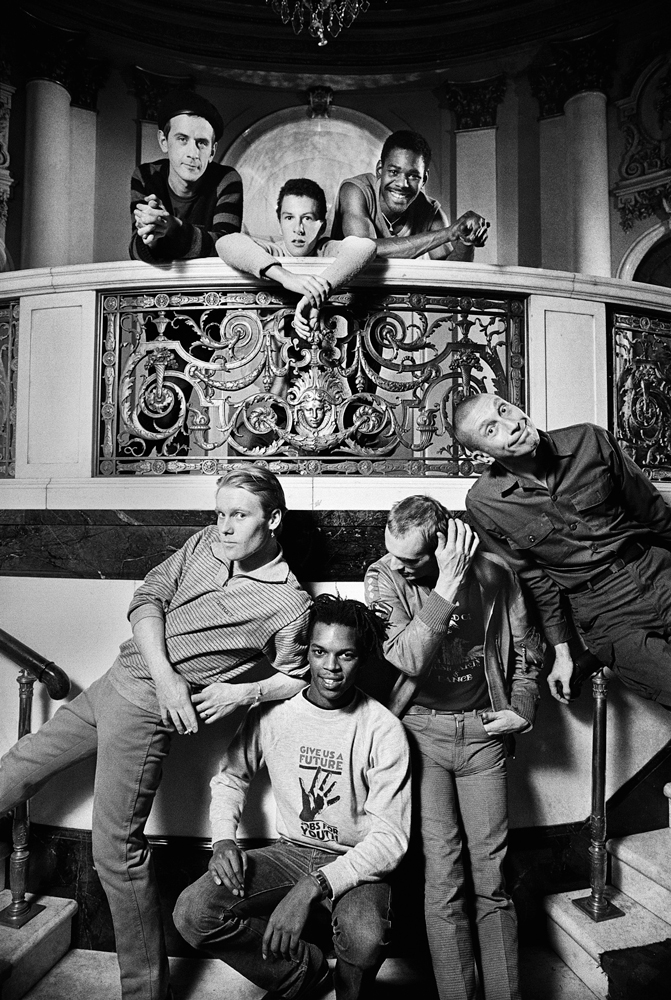